Cryptocurrency is definitely breaking new grounds towards mainstream adoption as more persons are beginning to open their arms towards its usage.

First, it was the charity lunch between American billionaire, Warren Buffet and Justin Sun of Tron network— creating an opportunity to spread the word about cryptocurrencies.

Until more recently, a latest episode on the Simpsons which featured a rather funny but explanatory expository on cryptocurrency.

The episode which was titled Frinkcoin was listed on Fox TV  on Feb. 24.  It featured Big Bang Theory scientist, Jim Parsons who is seen educating Lisa Simpson on cryptocurrencies and the functionality of blockchain.

The two-minute clip is worth applauding, as it was able to break down the technicalities, making cryptocurrency and distributed ledger technology understandable even to a novice!

Parsons, speaking in the cartoon-clip stated that “For cryptocurrencies to work, we need a record of every transaction that occurs. These are recorded in what’s called a distributed ledger.”

It also took a further twist when an animated ledger simplified the idea behind blockchain, which said:

“I’m a consensus of shared and synchronized digital data spread across multiple platforms from Shanghai to Grenada.

Each day I’m closer to being cash of the future. Not in your wallet, I’m in your computer.”

“When you use the currency, the transaction is recorded in the ledger, and when one ledger book gets filled up, we add to a chain of previous books – that’s the blockchain.”

The clip ends with a write-up that further explains cryptocurrency saying:

“It is a system that does not reply on a non-cryptocurrency central authority, but instead relies on a non-centralized distributed consensus of cryptocurrency ownership […]”

Viewers were left in suspense as the clip ended with a short message which said: “Also, we know who Satoshi is, but we’re not telling.” 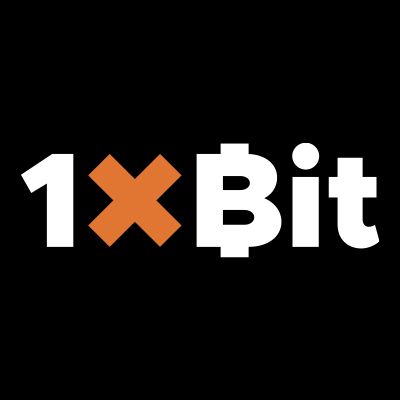