The difference between a nation progressing or regressing is in its political and economic choices. Sound choices lead to more significant development. However, the contrary is also true. Additionally, political ideology has a bearing on the economic approach taken.

Democracy leaning nations often favor free markets, perfect alignment to their visions of greater freedoms to their populations. On the other hand, authoritarian regimes mostly incline towards command economies. Other nations approach hybrid systems with varied combinations of freedom and centralized control.

The United Allied States (U.A.S.), under the presidency of Mr. Stephen McCullah, adopts free-market policies to anchor its economic agenda. Principally, the free market philosophy espouses the elimination of government in economic activities. The participation of the government in commerce creates bottlenecks in the production process, preventing economic growth.

The flipside is that the exit of the government from the economy fully automates it. Here, demand and supply reign. A shift in either of these results in a complementary change in the other. Consequently, the market is always seeking a state of equilibrium. The result is optimum allocation of capital, stabilization of prices, and overall economic good for all participating in the economy. To achieve this, U.A.S. will leverage blockchain technologies. Here’s more insight into how U.A.S. will use free-market policies and tech to empower businesses.

Economic liberation is at the heart of the U.A.S.’s blueprint. Achieving this is hinged on attaining an actual laissez-faire market. Additionally, the government envisages the elimination of taxes and allowing individual ownership. These policies, coupled with blockchain technologies, are a catalyst for accelerating economic growth hence the citizens’ welfare. U.A.S.’s economic model is advantageous in these ways:

As stated, government participation in commerce distorts the market by creating impediments to ownership and utilization of factors production (F.O.P.) as such economic growth is adversely impacted. Using a vital principle of blockchain-decentralization-the economy is free of government regulation. The result is that uptake of business and investment opportunities is enhanced.

U.A.S. aspires to remove corporate and individual taxes. Elimination of these taxes will spur production and expenditure. Without this tax obligation, the producer’s margins are increased, hence their motivation to grow productivity. Similarly, the reduced tax burden on individuals increases their disposable incomes and wellbeing.

Through blockchain, all transactions are captured in real-time. Using smart contracts, an unalterable record of the same is prepared after verification. It is, therefore, impossible to renege on a party’s commitments.

In tandem with blockchain, The U.A.S. will employ cryptocurrencies as the medium of value exchange. Fraud that is associated with other payment methods like credit cards and fiat currency is avoided. The producers are assured of their rightful share while guaranteeing value to the consumer.

Crypto transactions over the blockchain are swift. As soon as a contract is completed, payments are deposited in the producer’s wallet. Simultaneously, there is a delivery of goods or services bought by the consumer. Mutual and timely satisfaction is, therefore, achieved.

The U.A.S. aims to eliminate cross-border restrictions to trade. It envisages an unrestricted movement of factors of production across partner states. Therefore, one can set up their venture anywhere within the nation where their production capacity is best utilized.

In the same sense, consumers are not restricted to sourcing value within their borders. Ultimately, this creates a broad market where lack of passports will not impede commercial engagements.

In U.A.S.’s model, markets are self-regulating. The forces of demand and supply determine the price. In this way, both parties leave the market satisfied.

Lighter tax burdens mean that producers can afford funds for research and development. Continued research will result in goods and services of better quality.

Additionally, the nation will bank on crypto and blockchain to drive commerce. The two means are innovative in themselves. They also inspire additional innovations that will ride on their networks. Consequently, wholesome advancements in the commercial space are realized.

A nation’s developmental trajectory is a factor of political and economic choices. Each country has to contend with economic paths it will chart. Democracy is invariably synonymous with free-market policy. Alternatively, authoritarian regimes opt for more controlled economies. Others yet choose to adopt different hybrids of the two. The U.A.S. chooses the path of free market and democracy to achieve its agenda.

Free market principles, coupled with the deployment of blockchain tech, integrate well with the nation’s guiding principles: unfettered freedoms, wealth creation, and prosperity. The model will revolutionize commerce, allow greater independence in the production process, and improve the citizens’ economic well being. 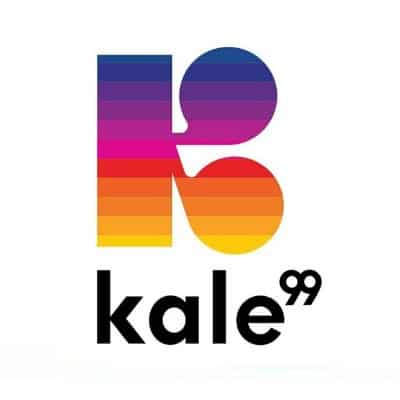 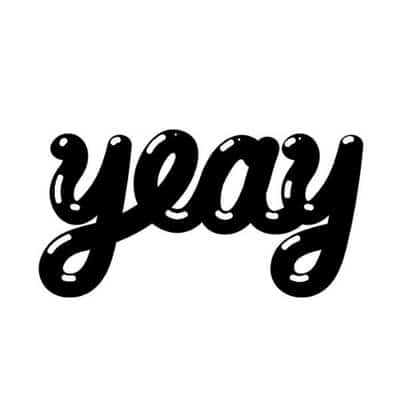 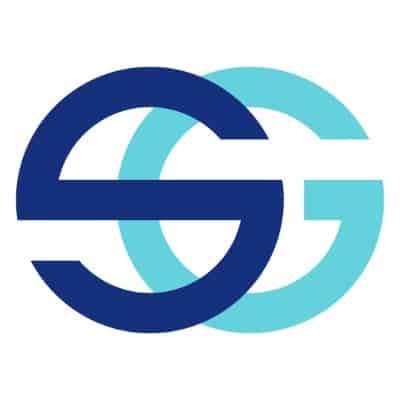