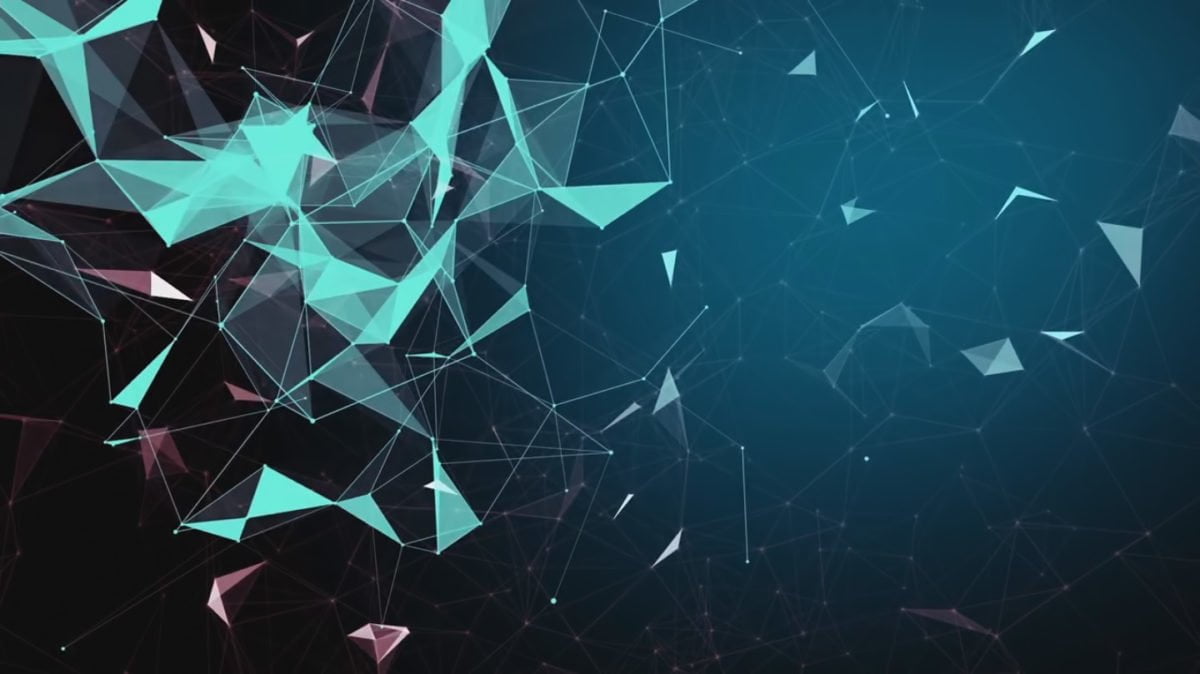 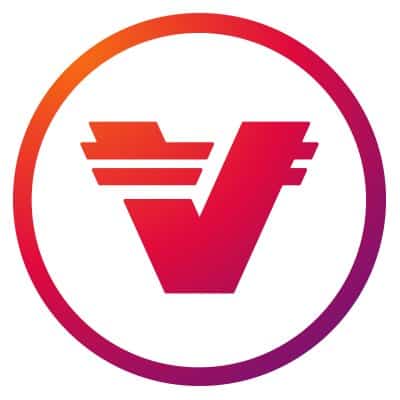 Verasity is a leading video platform providing unique Rewarded Player Technology to major publishers across the globe. Verasity’s video player solution offers the perfect vehicle for viewers, publishers and content creators to benefit from the utility of blockchain technology. Verasity’s platform is fully functional and operating already. Viewers can join the Verasity network and start Earning Rewards. There is nothing for the viewer to download, and viewers can instantly start earning by watching videos and claiming tokens. Viewers sign up and create a VeraWallet from within the player can transact. The attention-based model creates a thriving VRA token economy between viewers, publishers and advertisers.

Verasity technology is now integrated into the following video players on publishers’ sites: YouTube, Twitch, Vimeo, JWPlayer, Brightcove, Kaltura, VideoJS, Flowplayer, and Ooyala which represents over 95% of all the video players utilized online (outside of China).

Verasity (VRA) is listed on CoinMarketCap.

Verasity Airdrop is worth $1,000 in VRA tokens, it will randomly shared to 50 lucky participants.

Get Airdrop
⚠ Never share your private key with anyone!
⚠ Never spend money to get free tokens! 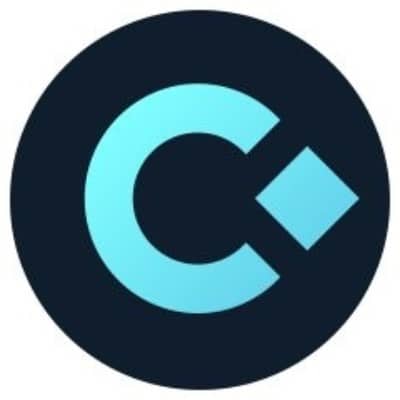 FacebookTwitterLinkedinWhatsappGoogle+Pinterest
Get Airdrops directly to your inbox